Warning: preg_match() [function.preg-match]: Unknown modifier 't' in D:\Hosting\9917904\html\wp-content\plugins\mobile-website-builder-for-wordpress-by-dudamobile\dudamobile.php on line 603
 Collectibles, Etc. | Something old, something new, something borrowed, something blue. 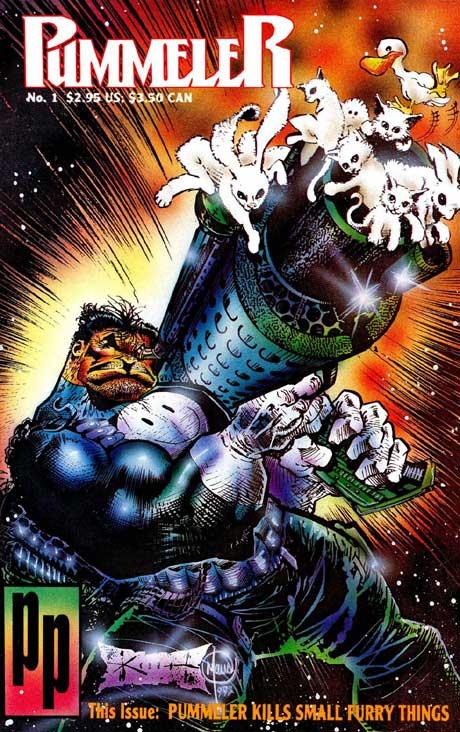